Mayurbhanj on the east coast of India is surrounded by vast stretches of drought hit farmland, which showcases the agricultural development challenges facing the region. However, a small rural village in the region is experiencing the economic benefits of backyard poultry farming especially after the introduction of the Newcastle Disease vaccine.

Film produced by Alternatives on behalf of GALVmed. 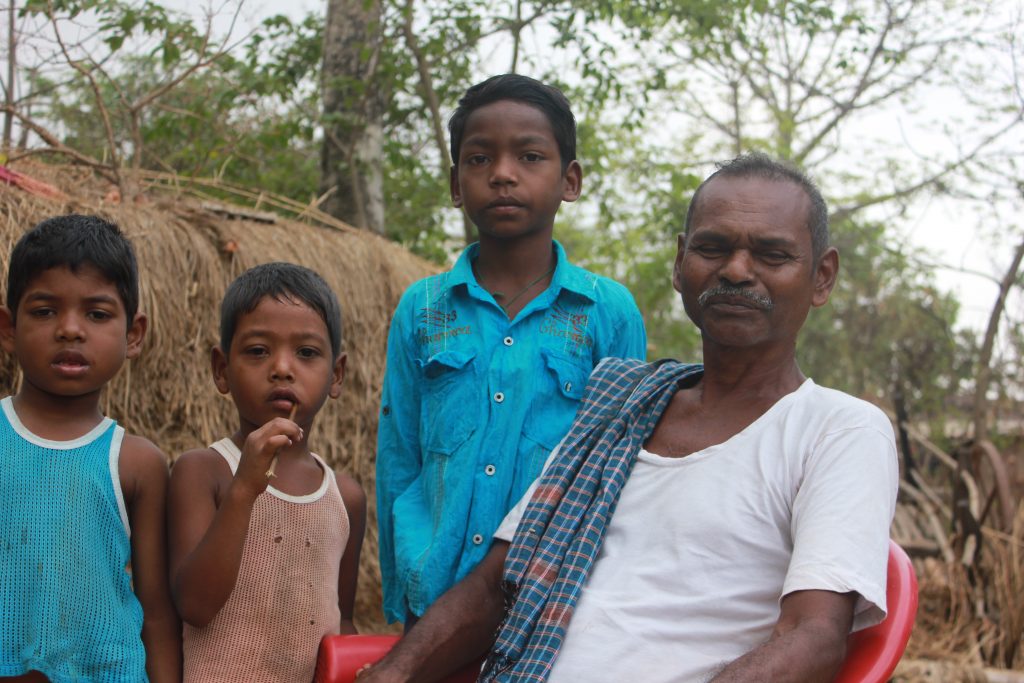 Under regular circumstances, life for 60-year-old Chunu Marandi and his family would be difficult at present. The sustained drought in Mayurbhanj district in Odisha province of India, where his village Bholsole is located, has decreased much of the farm income. The casual jobs of his sons as daily wage labourers would not be sufficient to support the 23-member family. Yet, the reduced income has been better managed as the family’s backyard poultry business improved. The introduction of a poultry vaccine to fight against the Newcastle Disease has changed their economic outlook. Newcastle Disease is a deadly poultry disease that can wipe out up to 80% of flocks during an outbreak. “We have more chickens for sale now, so there’s more financial flexibility,” says Marandi.

Marandi’s story is replicated in many families in the locality.

Poultry income is on the increase

Farming is the main economic activity in Bholsole village. However in the last few years, the community has experienced extremely dry seasons causing droughts which have led to an economic downturn. More and more of the villagers are now turning to keeping poultry which can easily be sold off to take care of their day to day needs.  Poultry also has a special place in the lives of these people as they use them during major festivals.

“They need chickens for everything: for rituals, for serving their guests during festivals and weddings. Much of their culture revolves around chickens,” says Govardhan Naik, a community animal health worker (CAHW), who has been active in the ND vaccination drive. “Better poultry farming does not only mean better nutrition and livelihoods, but also preservation of their culture.”

“We now keep between 100 and 120 chickens every year for selling, family consumption, rituals and serving guests, an increase of about four times when compared with pre-vaccination times,” says Marandi.

In 2014, a local organisation Bhodal Milk Producers Cooperative Society (BMPCS) supported by non-profit Global Alliance for Livestock Veterinary Medicines (GALVmed) began to raise awareness about the Newcastle Disease and vaccination initiatives through a series of video programmes. That is when Marandi decided to invest in vaccination. He spends around US $1 on vaccination (including deworming) per month and he often vaccinates chickens himself when the vaccinator is not around, reducing his costs further.

For the Marandi family, selling chickens is a regular business now. They earn between INR 1,200 -1,500 (US $ 18 – $ 22), 15-20% of their total monthly income from the trade. This money is spent mostly on health care. But Marandi has sometimes spent poultry money to offset farm expenses such as wages for farm labourers.

Women and lower income group families are gaining the most

The percentage increase in income due to ND vaccination has been higher for families lower on the economic ladder, particularly women, as often they are the ones who take care of the livestock. Chickens give women a lot of financial flexibility as they can easily be liquidated into cash and even sold from home. 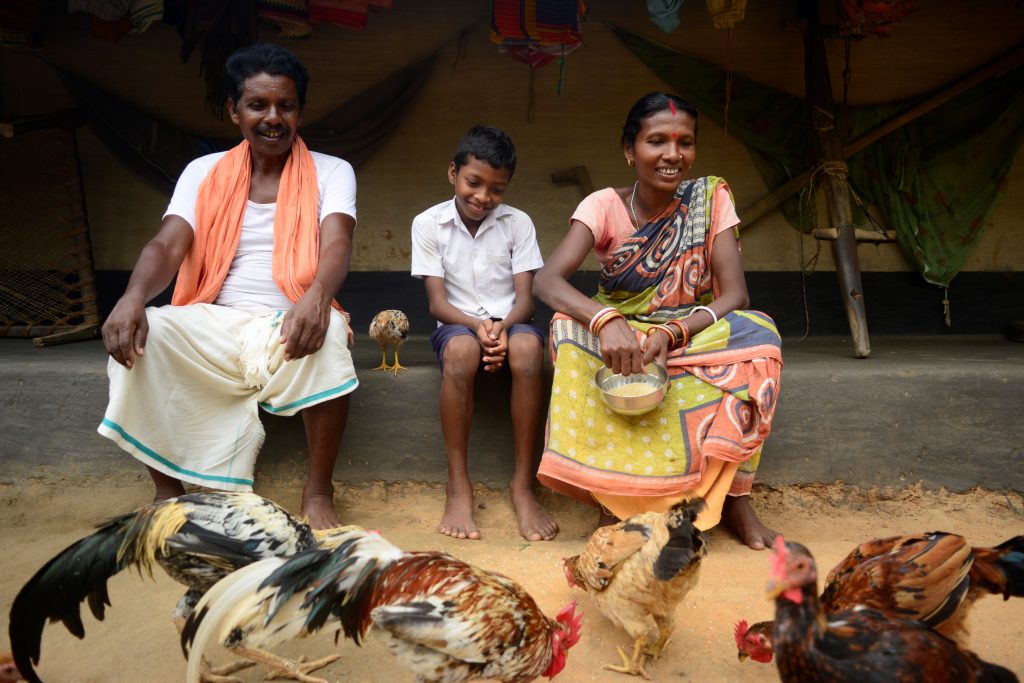 Thirty-year-old Koili Murmu in Heseldihi village and her husband, a farm worker, have been, like most couples in their community, making ropes and plucking the leaves of a local tree known as Sal, which they sell. But the income from their rope business is barely sufficient to take care of their four member household. When the vaccination drive was introduced into their village, the couple turned to chicken rearing to supplement their meagre income from other trade. Due to regular vaccinations, their flock has slowly increased and Koili now manages a flock of about 60 chickens. About 40-50% of their income now comes from poultry sales. The money they earn from poultry sales is mostly spent on their son’s education and the rest is saved for a rainy day.  The family consumes about four to five birds every month thus improving their nutrition.

Koili is optimistic about the future.

“Poultry income will definitely increase. Already our economic situation is far better than what it was earlier. We are very happy with the results of the vaccinations,” she reflects.

In this part of Mayurbhanj district the trend of ND vaccination has gained massive momentum, providing families an option of sustained livelihood. Even before the monsoon rainfall brings life to the dried farmlands, a practice has already been sown firmly in the local society for perennial harvesting.

By Prasenjit De, Alternatives for GALVmed.